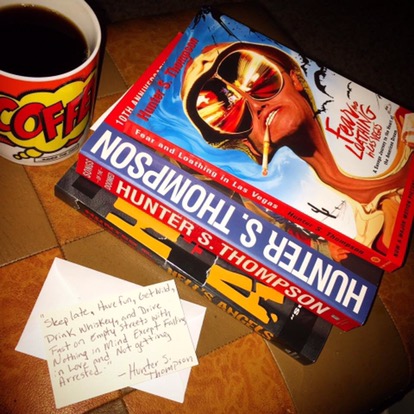 My husband is studying for his Medical Residency Boards, and I have to stay out of his hair. So what better way to do that than to blog? Those of you who know me know that I am hyper-active and constantly talking, so leaving him alone to study is like trying to herd cats. I have a problem though; I don’t have much literary inspiration at the moment. So I’m just going to type, and see where this goes. So, I re-read “Catcher in the Rye” yesterday, on the way home from a track meet in Indianapolis. It’s an odd book, but I like it. I like a lot of odd things. I re-read it because of John Lennon; for those of you who don’t know… the guy who shot John Lennon claimed that “Catcher in the Rye” was the reason. See, the narrator of the book is constantly throwing around words like “phony”, “hypocrite”, and “sonuvabitch”. So I guess this dude who shot Lennon thought he was “a phony”, I don’t agree with him though. It’s odd really, that so many peaceful people have been shot at; Martin Luther King Jr., Bob Marley, John Lennon, Malala Yousafzai—it’s ridiculous if you think about it… Man, this just got depressing. I’ll change the subject now.

Next I’m gonna read Hunter S. Thompson’s “Hells Angels”. I’m really looking forward to it. As I said, I like odd things. And Hunter S. Thompson is definitely one of the oddest people, ever maybe. You may not know who I’m talking about; he’s the guy Johnny Depp played in “Fear and Loathing in Las Vegas”, and “Rum Diaries”, both were books that Thompson wrote. I love how Thompson’s mind works, sure 97.9% of the time he’s hopped up on LSD, or on an acid trip, but so what? Steve Jobs once said that he had his best ideas when he was on an LSD trip. It’s not my style, but hey, if it works for them then I’m not gonna knock it. But even if I did knock using LSD it wouldn’t matter, Thompson and Jobs are both dead.

Hunter S. Thompson’s funeral was awesome; I wasn’t there, but I watched a video. He was cremated, and had his ashes put inside of a cannon that was placed atop a 153-foot tower, the cannon was inside of a double-thumbed fist clutching a peyote button. The cannon went off, spreading his ashes over his property, while Greenbaum’s “Spirit in the Sky” and Bob Dylan’s “Mr. Tambourine Man” played in the background. I don’t want to be cremated though.

Well, that’s all I can really think about right now. For those of you who are still reading, thanks, I appreciate it. A lot of people have told me I would like “Breaking Bad”, so I think I’m gonna check out Season 1 on Netflix.
Till next time. 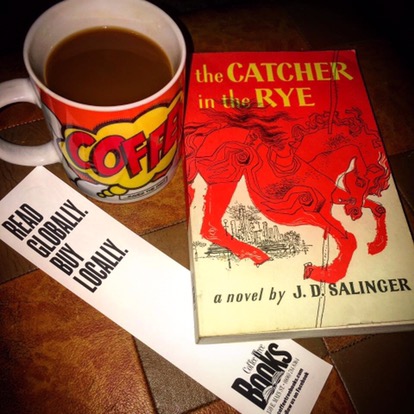 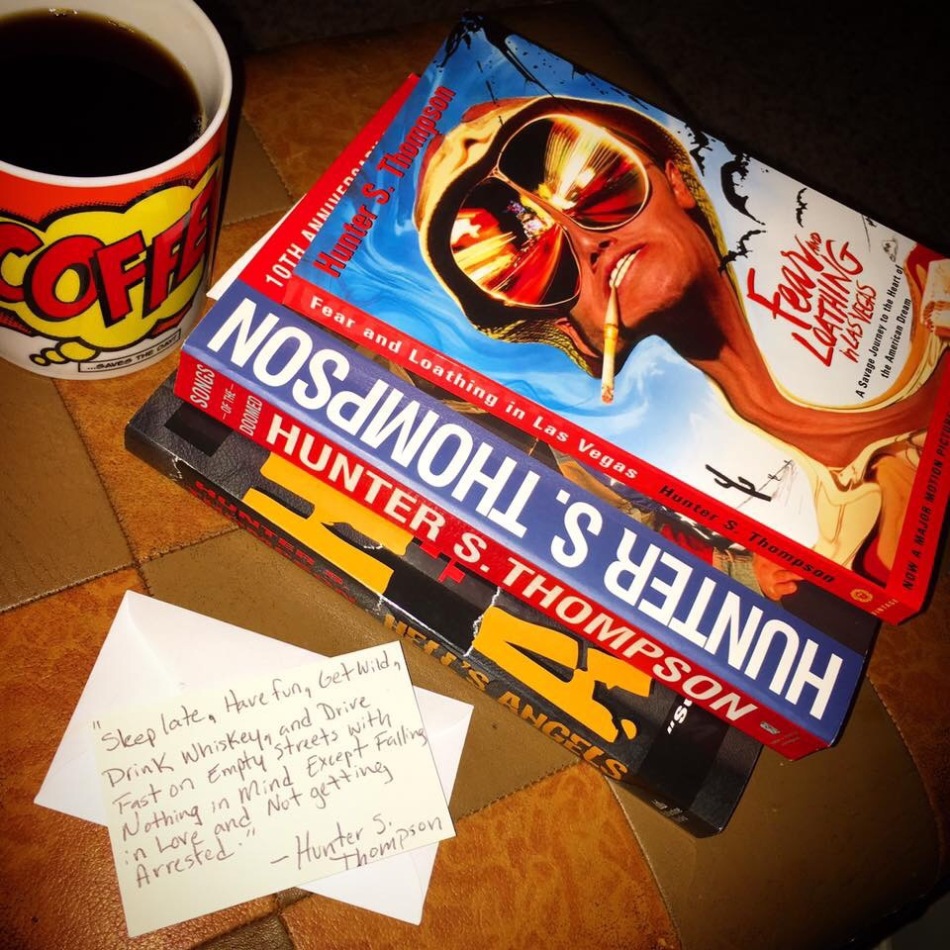