So, I’ve seen Suicide Squad twice now, and something is stuck in my head that I can’t quite wrap my mind around. The number 23. I noticed it several times. Just a few examples; 23 was on the side of Amanda Waller’s helicopter, and it was on the Joker’s extraction team jackets (C23, actually). I might be thinking too much into it, but does it mean something?

Could it be referring to the home universe of Superman; Earth 23?

Could it be Suicide Squad Comic #23; where the “true nature of Waller’s new deal with the team is revealed!”

Could it be to honor Lorenzo Semple Jr., creator of the Adam West Batman TV series. He was born in 1923.

Maybe a shoutout to Mike Sekowsky, comic book artist for the Justice League and Wonder Woman. He was also born in 1923.

It’s not the first comic appearance of the Suicide Squad, because that was ‘The Brave and the Bold #25’ in 1959. It also isn’t related to the modern/second version ‘Legends #3’ from 1987 (“Send for… the Suicide Squad.”) So that theory doesn’t check out.

Maybe I’m seeing something that isn’t really there, perhaps it’s the Enchantress playing tricks on me. But seriously, what do you think? 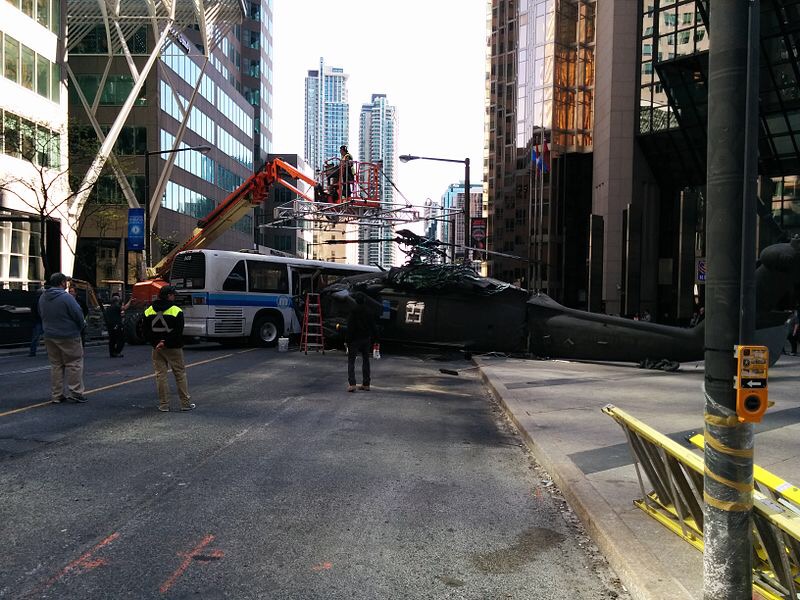 **This featured photo (“23 helicopter”) was originally posted to Flickr by False Positives.

4 comments on “Suicide Squad and the Number 23 *Spoiler Alerts* ”