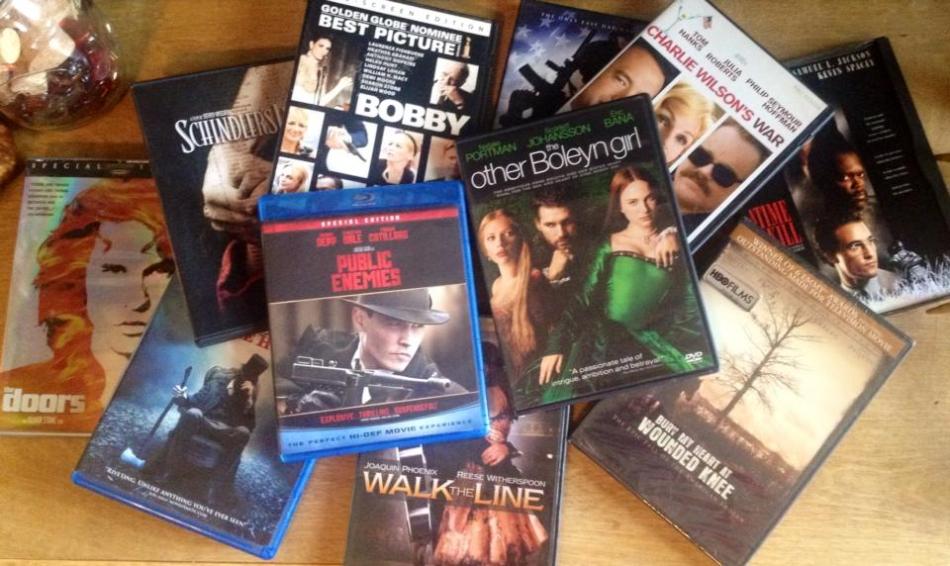 Daily Prompt: “Can you keep a secret? Have you ever spilled the beans?”

Spoiler Alert… John Dillinger is dead and so is Anne Boleyn. Both of these controversial individuals perished in interesting fashions with stories worth telling; so why did my friends get mad at me when I informed them that John and Anne are dead?

In the year 2008 my friends and I were standing in a snowy January box-office line waiting to see “The Other Boleyn Girl”. One of my friends voiced how much he liked Natalie Portman (the actress portraying Anne Boleyn), to which I replied, “you’re about to see her get her head chopped off.” I guess this was a *Spoiler Alert* because none of my friends knew the story of Anne’s love torn life and headless end. Needleless to say, they were all pretty mad at me.

In July of 2009 “Public Enemies” hit theaters; a movie set in the 1930’s about the notorious and totally awesome gangsters John Dillinger, “Baby Face” Nelson, and “Pretty Boy” Floyd. A movie full of guns, booze, action, and crime… so of course my friends and I went to see it. While waiting in line I said something like this; “It’s kinda ironic, isn’t it? That Dillinger was shot outside of a movie theater? And here we are, about to watch a movie about him.” Another historically accurate *Spoiler Alert* that my friends didn’t know.

1 comment on “Public Enemies of The Other Boleyn Girl”