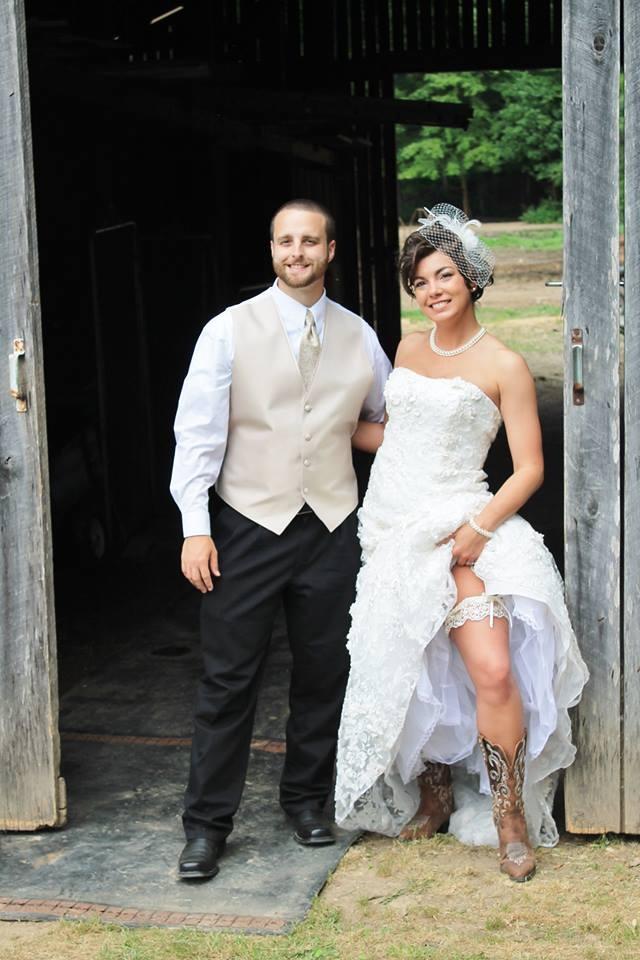 I have recently realized something very revolutionary. While I will never be capable of my husband’s job, he isn’t capable of mine either. My husband could never handle the inconsistency and loneliness (boredom, perhaps) that goes along with being a doctor’s wife. Before passing judgment hear me out, my husband is the love of my life… and I’ve very much enjoyed being his housewife (during my stint of unemployment)– but all jobs, including housewifery has its downfalls…

While he is in clinic, consulting with other doctors, I am home doing laundry… Alone.

While he is in the O.R., surrounded by medical students, nurses, and superior doctors, I am doing the dishes… Alone.

While he is rounding on patients, and meeting with families, I am cleaning the house… Alone.

While he is writing medical notes and dissertations, with other doctors, I am at home preparing dinner… Alone.

Sure, I get the occasional “I Love You” text from him throughout the day, and it makes me smile… and on other days I may have lunch with a friend… or a fellow Doctor’s Housewife…. but all-in-all, I am still home alone…. All Day.

Some days the only interaction that a Doctor’s Housewife has is with her husband; and he rarely understands the loneliness/boredom. Sometimes I tell my husband, “I’m lonely, I’m bored. I haven’t had anyone to talk to all day.” He replies with, “Neither have I, I’ve been working all day.” He doesn’t realize, though, that his day has been full of interactions, some professional, some personal…. The “how are you doing Doctor?,” from a nice nurse, or the “What do you think about this patient?”, from an attending doctor IS CONVERSATION… IT IS INTERACTION.

That covers the boredom, now for the inconsistency.

A doctor’s wife never knows when her husband will be home; additionally, she never knows when he will be called in to the hospital. One example would be my 26th Birthday dinner… We went to a Mexican restaurant with two friends, as we were being led to the table by the waiter my husband was called out to deliver a baby. How can I compete with that? I can’t get mad… I mean, it’s a baby. I understand that he has to leave immediately when he is called out, and I’m extremely proud of the job he does, and his dedication to it. But it still doesn’t make things any easier. We have officially adopted the premise that we must drive separately to events; movies, dinners, dates of any kind—just in case he gets called out.

Another aspect of the inconsistency is the dreaded Doctor’s Housewife questions: “When can I expect you home?”, or “What time should I have dinner ready?”. The answer is almost always, “I don’t know.” –truer words have never been spoken; he could be home at 6:00, or he could be home at 10:00– This makes having a warm and fresh dinner waiting on the table a very hard job.

The man I married is an amazing doctor, and an even better husband. He is the love of my life, and I’m thankful every day to have found him. But now I know what people meant (during the dating phase) when they said, “you’re with a medical student? I hope you know what you are getting yourself into.”

Someday, soon probably, I will go back to work. That may be a partial cure for the loneliness. But the inconsistency will always remain. When we have children there will be many missed t-ball games, missed recitals, missed dinners, missed Christmas mornings… and as high school approaches there will be missed mother-child-fights, missed proms and missed basketball games (you can tell, I hope I have an athlete). I just hope that my offspring can handle the inconsistency as well as I have. And I hope I can be the rock for our children that my husband has always been for me.

But at the end of the day, I realize. I have a husband, who works his butt of to support me, and to keep people healthy. He will be an amazing father, as he has been an amazing husband. He won’t always be there physically—but his love is always with me.

Yea, being a Doctor’s Housewife is hard… but well worth it. 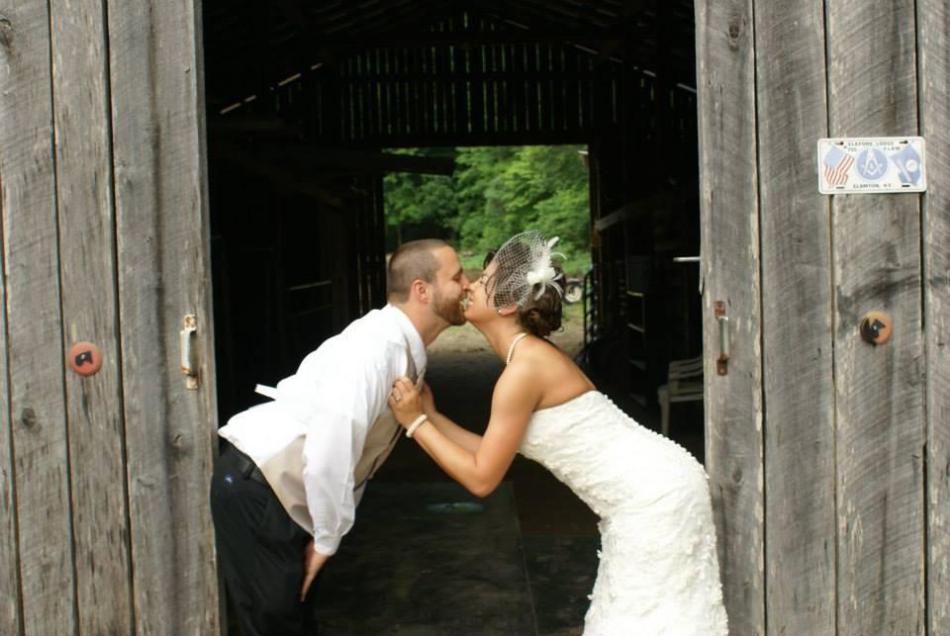 p.s….and you may wonder, “if you have problems with your situation, why not get a job?”….. Ummm, yea– the history teacher job market is virtually nonexistent.

14 comments on “A Doctor’s Housewife: A Life of Inconsistency”